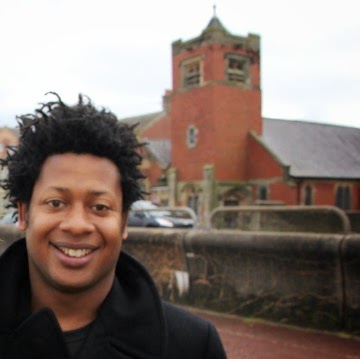 Host Steven Dunn! Steven Dunn is the author of Potted Meat (Tarpaulin Sky Press). He was born and raised in West Virginia, and after 10 years in the Navy he earned a B.A. in Creative Writing from University of Denver. He is also the Reviews and Interviews editor for Horse Less Press.

Featuring Brian Lupo! Brian Lupo is a writer from Anaheim, Ca. His home is now Denver where he works in sports broadcasting, procedures and customer services, and odd jobs while he is not exploring writing, boxing, or global communities. His work has been featured in Below Magazine, Words Paint Pictures, and Connotations Press. Lupo has also been a featured Reader in the Northern Colorado, Don’t Yell At Me series, and the 2015 National Beat Poetry Festival.