All Fbomb shows start at 7:30 at the Mercury Cafe,

THE NIGHT OF TWO YAFFES AND TWO MORRISES!! 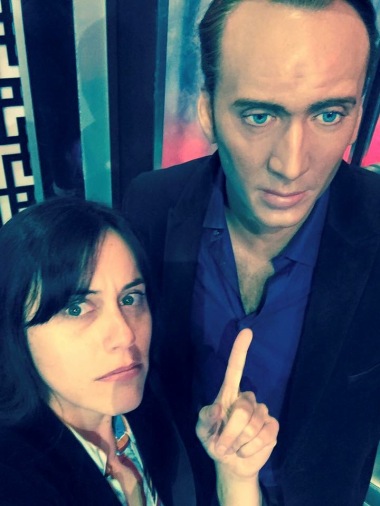 Host Kona Morris! Kona Morris is proud to be one of the original members of F-Bomb. She’s from the foggy redwood coast of Humboldt County and hasn’t stopped traveling the globe since she left. Kona was co-founder and editor of Fast Forward Press, as well as founder and writer of the satirical comic book company Godless Comics. She has been featured as a writer and editor at literary events and conferences across the country, and her stories have appeared in a variety of publications. Kona currently teaches letter regurgitation to college students in Denver, where she also dabbles in stand-up comedy, performs live drunk history lectures, and is the lone minister of the Secular Humanist Church of Freddie Mercury.  konamorris.com / godlesscomics.com

Featuring Nick Morris! Nick Morris is the F-Bombingest F-Bomber who ever did F-Bomb, having only missed reading once in over six years. His work has been published online and in print in journals like Fast Forward, Cliterature, Danse Macabre, Connotation Press, and the Prose Podcast. He’s a professor of Humanities and the Community College of Denver, where he talks about Batman, rock’n’roll, and how women should have more pockets in their clothing under the guise of higher education. He’s originally from Arkansas, but lives and loves in the Mile High City with his partner Alyssa Piccinni.

Featuring Shelby Yaffe! Shelby Yaffe is a queer author, poet, and singer-songwriter living in Denver. Her work has been featured or is forthcoming in the Fast Forward Anthology Flash 101: Surviving the Fiction Apocalypse, Suspect Press, and South Broadway Ghost Society. Her poetry is also featured on a continuing basis in a collaborative art project with Kate Carlton Photography, an award-winning photographer based in Colorado Springs. You can pay Shelby to write a poem for your girlfriend at: shelbyyaffe.com. 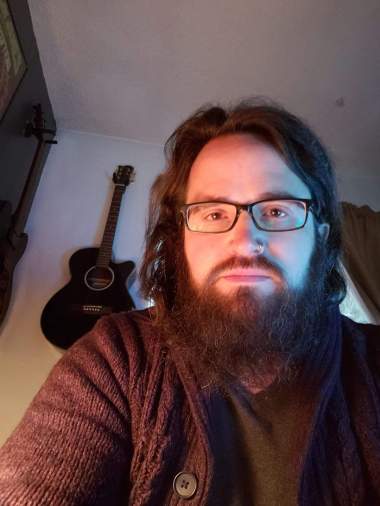 Featuring David Yaffe! David Yaffe is a Denver native who remembers “how it used to be.” He is a medical auditor and father of two amazing boys. David also blogs about motorcycles and navigating issues around depression and doing his best not to commit suicide. You can find David’s blog at: https://ridetogetherblog.wordpress.com